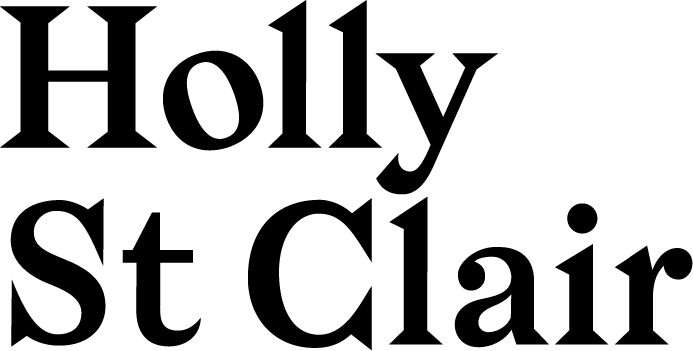 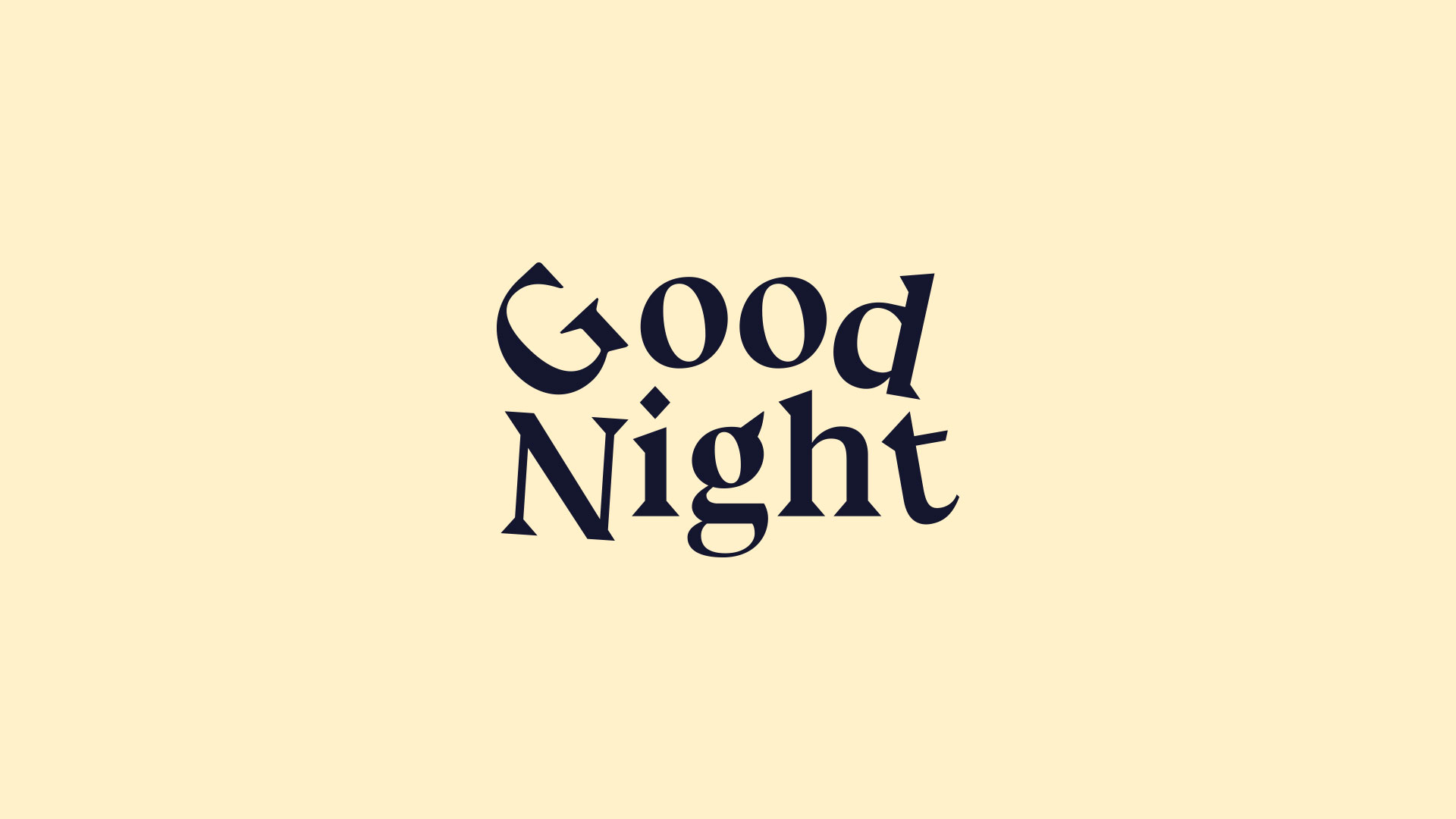 After five years of selling stuff (That’s the only way I can describe the eclectic pick and mix that is my online store) I decided it was time for a change.

You see, I got myself in a shitty cycle. I’d get an idea for something - a pin for example - and I’d just make it, as fast as I could, as cheaply as I could and without much thought about who would want a thing. It’s why my studio is half unloved Risograph prints.

I’d make a bit of money from whatever flash in the pan idea and immediately think about what I could make next. You see what the problem is right? I need to eat!

That’s when the idea to switch to seasonal drops came to me. Themed collections that are actually cohesive! Mind blowing. On top of that the chance to live out my childhood fashion-designer dreams. I can be a bit more mindful about what I’m making, and no longer live in piles of leftover stock. It all just makes a bit more sense.

So I present to you, the Good Night Collection Kickstarter.

It’s been open two days and it’s already 20% funded - I’m beyond thankful to everyone who has shown support so far.

There are 5 products in the collection, details of which can be found in the ‘Story’ section of the Kickstarter. I’ll be doing some in-depth posts and videos about the products over the next few weeks - keep your eyes peeled!

The purpose of the Kickstarter is to cover manufacturing costs and allow me to work closer with manufacturers for better quality stuff. To say thanks, all Kickstarter backers get a nice discount.